With P.J. Carlesimo on his way out of the borough, the Brooklyn Nets are looking at some big names to fill their head coaching vacancy.

According to an ESPN report, the Nets have already contacted former Lakers and Bulls coach Phil Jackson about the job. Brooklyn general manager Billy King said on Sunday that he would be reaching out to Jackson, and though the team realizes that it’s unlikely the Zen Master would want to coach in New York, they’d be willing to talk about a front office role with the 11-time NBA champion head coach.

Jackson is said to be interested in taking on a Pat Riley-like role with a team.

The same ESPN report also indicates that the Nets would look at current Celtics coach Doc Rivers. Rivers is under contract with the Celtics, but would draw interest from the Nets should Boston allow him to walk.

Other candidates the Nets are said to be looking at include Larry Brown, Mike Dunleavy and Brian Shaw. 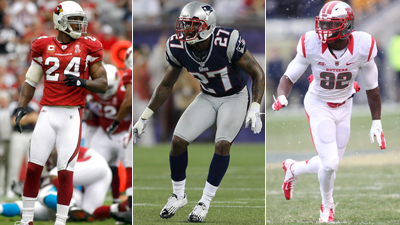 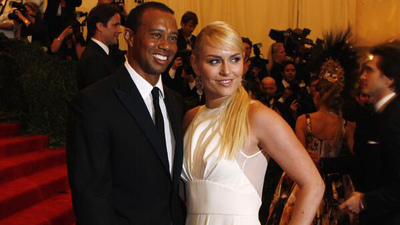 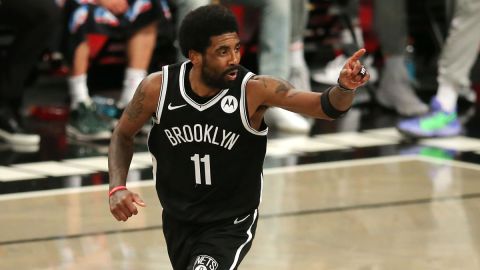 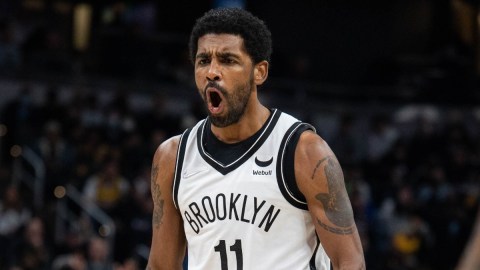 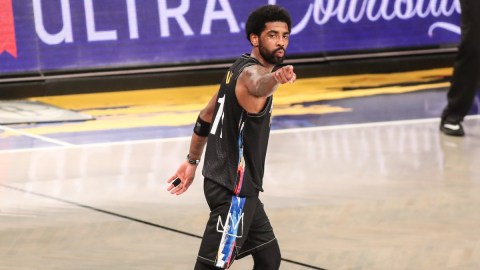 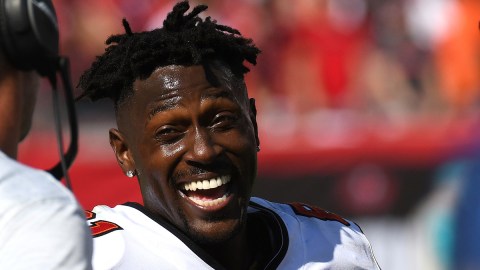