If grown-ups have a hard time stopping Robin van Persie from scoring when he wants, children don’t stand a chance.

The Manchester United star recently proved this in his own backyard. He was in Rotterdam, the Netherlands, at the Robin van Persie Tournament — a soccer festival for young players from his hometown — when he decided to join the fray.

Along with fellow professionals Tonny Vilhena (of Feyenoord) and Karim Touzani (of Sparta Rotterdam), van Persie took the field and put on a show. The professional trio showed off their freestyle soccer skills, playing keep-away and generally running rings around kids (who happened to be less than half their age).

Van Persie and Co. mesmerized their young opponents with a mix of flicks and tricks. The onlookers who surrounded the field were equally impressed.

But not as impressed as Sir Alex Ferguson and Arsene Wenger, who will undoubtedly beam with pride after watching this clip.

Van Persie takes some kids to school in the video below. 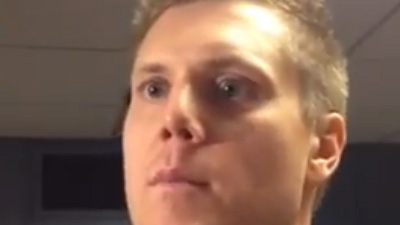 Jonathan Papelbon Discusses Fenway Return, Says Boos Are ‘How They Love You in This City’ (Video) 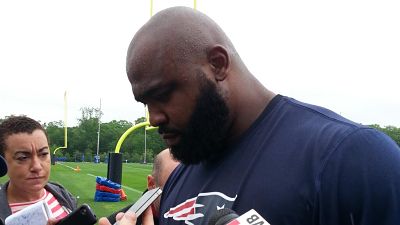