If you’re nostalgic for the 1990s, then you probably remember the TGIF television lineup. Perhaps the biggest breakout star to come out of the kid-targeted lineup of shows was Family Matters resident nerd Steve Urkel, played by Jaleel White.

In the years since the show ended, White has not fallen victim to the trappings of childhood fame. Actually, it seems like he’s become a good, well-rounded human being. Aside from continuing with his acting career (he currently hosts the game show Total Blackout), White got a degree in film and television from UCLA in 2001 and appeared on Dancing With the Stars last year.

White’s also a big sports fan, and has courtside tickets at Pauley Pavillion for Bruins basketball.

On Wednesday, in the midst of all the craziness surrounding Patriots tight end Aaron Hernandez, White, ever the opportunist, took to Twitter to note that Jake Ballard could be primed to see a lot of snaps for the Patriots this season. He tweeted at Ballard, coyly noting the fantasy implications.

After that, White made fun of a USA Today sportswriter’s baldness (note that there’s some mildly salty language in that tweet) who noted the ridiculousness of the exchange. No word on whether or not White asked “Did I do that?” after sending the offending tweet. 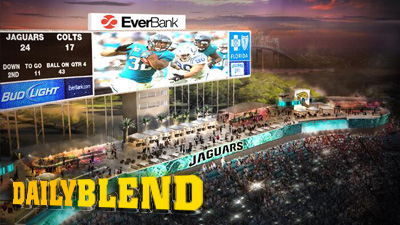 Report: Lawsuit Accusing Aaron Hernandez of Shooting Man in Face Has Been Refiled