The Celtics made a couple of minor moves Monday, shoring up certain positions of need with young players to provide some depth on the cheap.

Vitor Faverani, a center from Brazil, and Phil Pressey, a rookie guard who showed his mettle with the Celtics’ summer league team, were signed to contracts, the team announced Monday. Terms were not disclosed.

Faverani, 25, is a 6-foot-11 center who has played professionally since he was 17 years old. His most recent team is Valencia Basket of Spain, for which he averaged 9.3 points and 4.6 rebounds per game. Faverani is a high-percentage shooter who knows his strengths and limitations, as his shooting percentage indicates. He shot 55 percent from the field last season and shot better than 70 percent in 2010-11.

Pressey, 22, is a 5-foot-11 point guard who left Missouri after his junior season to enter the NBA draft. He went undrafted but was picked up by the Celtics and invited to take part in their entrant in the Orlando summer league. He averaged 9.4 points, 6.6 assists and 2.0 steals in Orlando to earn an invitation to training camp. 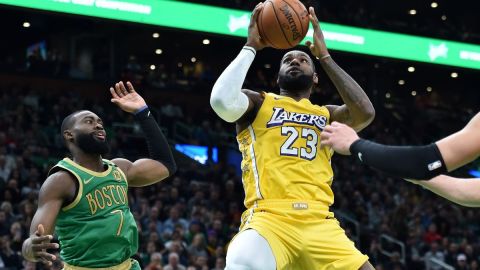 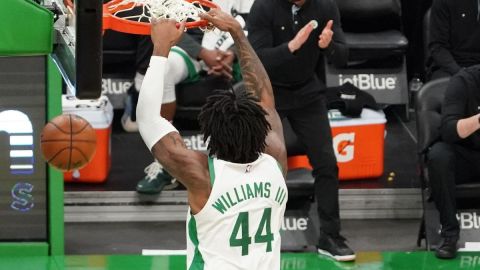 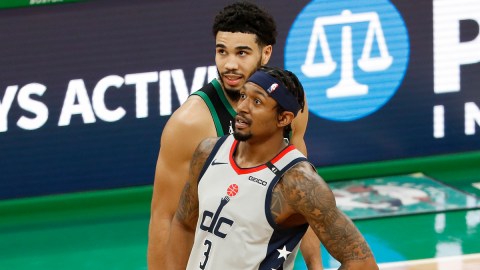