Going into the 2012 NFL season, an argument could have been made that the Patriots had a bottom five running back corps in the league. My how things can change in the course of the year.

The Patriots ranked seventh in the league in rushing last year behind their strong offensive line, Stevan Ridley, Danny Woodhead and Shane Vereen. Nate Solder, Logan Mankins, Ryan Wendell, Dan Connolly and Sebastian Vollmer are all back along the line this season, as are Ridley and Vereen, though Woodhead has moved on to sunnier pastures in San Diego. That means New England’s rushing game should be just as good as they were last season.

If Ridley can improve and Vereen can be more explosive than Woodhead, the Patriots’ running back stable could be even better than they were in 2012. That’s why the Patriots rank among our Top 10 running back corps in the NFL. There are plenty of strong two-headed rushing attacks in the league right now, including C.J. Spiller and Fred Jackson of the Bills and Ray Rice and Bernard Pierce in Baltimore.

Check out where the Patriots rank and who else makes the cut in our Top 10 running back corps in the league. 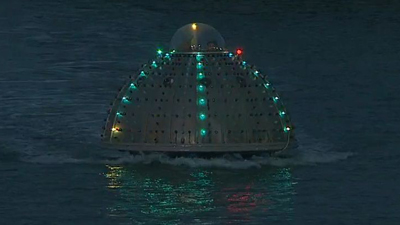