The Browns are only 0-2. It could get much worse, and very soon.

But one Chick-fil-A joint didn’t want to miss its chance to have some fun with the team, tossing up a nice troll job in just the second week of the season. 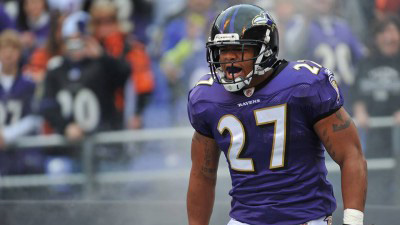