They take their college football seriously in the SEC. Too seriously, some might say.

This example of over-the-top fanaticism comes from this past Saturday night, shortly after No. 5 Georgia dropped its season opener 38-35 on the road at Clemson. The loss was far from a stunning upset — Clemson came into the game ranked eighth in the nation — and does not doom the Bulldogs’ championship aspirations, but one UGA fan was convinced that it was time to take drastic measures.

The fan called in to The Night Cap radio show 92.9 The Game in Atlanta and declared that Georgia head coach Mark Richt should be fired. When questioned about who should replace Richt, though, the grown man failed to produce a worthy candidate and instead broke down into tears.

Check out the audio of the embarrassing call-in below. 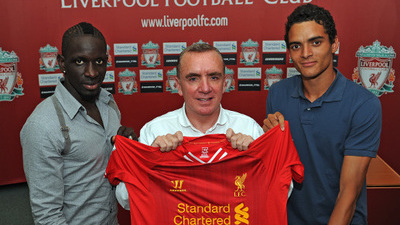