Anthony Dixon, marginally famous for still being No. 24 in your programs after turning down teammate Nnamdi Asomugha‘s offer of $24,000 for his jersey number, is back to making some bad decisions.

Dixon made a weak joke at the Seattle Seahawks’ expense Wednesday night when he tweeted that the 49ers were “preparing for the She-Hawks.” The tweet was deleted Thursday morning, possibly because it was sexist, potentially because the Niners didn’t want Dixon giving Seattle any bulletin board material, but definitely because the joke was just dumb.

“Extra weight on the racks all week getting less sleep preparing for these She-Hawks,” Dixon tweeted. “I love hostile environments Imma feel right at home.”

However, Seattle linebacker K.J. Wright — Dixon’s teammate at Mississippi State — was able to respond via Twitter before eventually deleting his tweet as well.

“Lol the she hawks!!” read Wright’s tweet. “I?ll be sure relay the message to the fellas.. Its gone be a long night for you and the forty whiners.”

This won?t do anything to curb violence among fans at CenturyLink Field, a stadium so hostile to opposing teams and their fans that undercover officers dressed in Niners gear will be patrolling the stands Sunday night. At least Asomugha doesn’t have to be worried about being mistaken for Dixon by unruly Hawks fans. 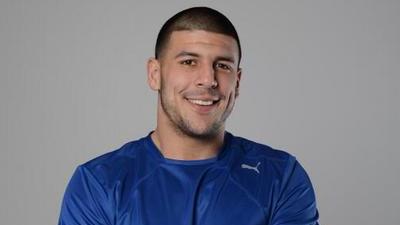 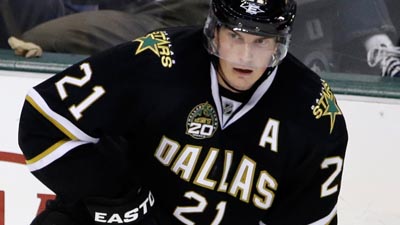