Liverpool has confirmed Philippe Coutinho will undergo a procedure on the shoulder injury he sustained in Monday evening’s 2-2 draw with Swansea City.

The Brazilian was forced from the field during the second half of the contest at the Liberty Stadium following a challenge with Ashley Williams.

After being assessed by the Reds medical staff, it’s been decided that Coutinho will now have surgical stabilization on the AC joint in his shoulder.

Liverpool hopes to have the 21-year-old back in contention again towards the end of October. 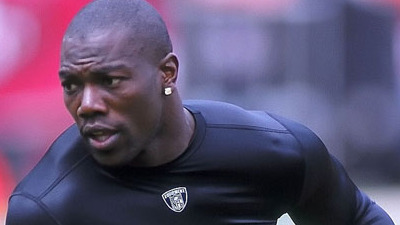 Terrell Owens Wants to Play in NFL Again, Makes Case for Patriots to Give Him Chance