Wayne Rooney‘s 41st minute goal against Poland on Tuesday sparked England to a 2-0 victory that secured qualification for the 2014 FIFA World Cup in Brazil.

Following the game, the England and Manchester United forward took a moment on Twitter to thank the fans who showed up at Wembley Stadium in London to support the Three Lions. Among the replies of congratulations came a tweet from one person who used some colorful language to tell Rooney that he misspelled the name of the host nation for next year’s World Cup. To be fair, both spellings are correct, depending on which language is being used. But give credit to Rooney for coming up with a clever comeback to show this Twitter troll that he wasn’t wrong. The photo used was of Brazil’s official international jersey, which uses the spelling of “Brasil” under the emblem. 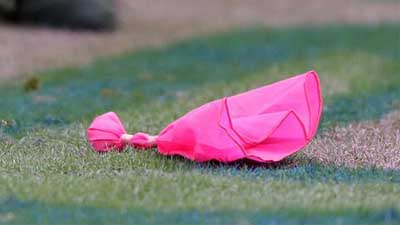 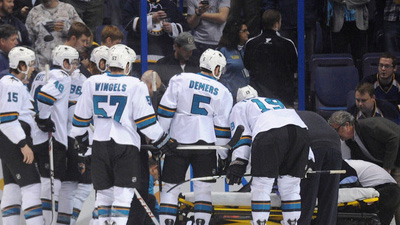 Maxim Lapierre Apologizes to Dan Boyle After Scary Collision, Says He Was Just Trying to Finish His Hit