Jim Harbaugh Says He Would 'Certainly' Be Open to 49ers Appearing on 'Hard Knocks' - NESN.com Skip to content As one of the NFL’s more fiery and intense head coaches, Jim Harbaugh would be understood if he did not want the inner workings of his organization to be displayed on television for millions to see.

That, however, is apparently not the case.

The 49ers coach was asked Wednesday about the NFL’s newly acquired right to compel teams to participate in HBO’s Hard Knocks, and he said he would absolutely be open to bringing the reality series to San Francisco.

?If that?s something we were in position to do, then we?d certainly do it,? Harbaugh said, via the team’s website.

?There?s going to be teams that are going to be on Hard Knocks, and that seems like a popular thing and something people want to see. So, I don?t see it going away. You could stamp your feet and say I don?t want to do it, but I don?t know how productive that is for anybody concerned.?

Though the NFL now has the power to hand-select a team to participate in the series if none volunteer, not every organization will be subject to selection in any given year. According to the league’s new guidelines, teams will be exempt if they are in the first season under a new head coach, have made the playoffs in either of the past two seasons or have appeared on at least one of the previous 10 seasons of Hard Knocks.

Harbaugh said he is on board with these criteria and even offered a few new ideas for the show, which he says is great for increasing the league’s already immense popularity.

?I find it quite entertaining,? he said. 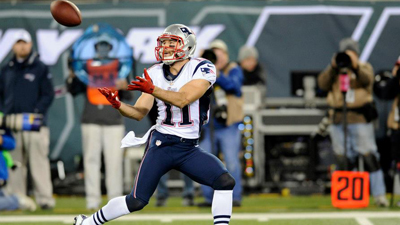 Brad Stevens Does Not Normally Name Captains, But Rajon Rondo Would Be Pick If He Did 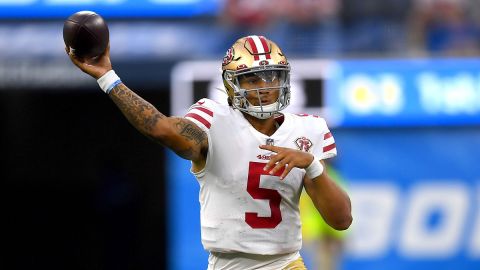 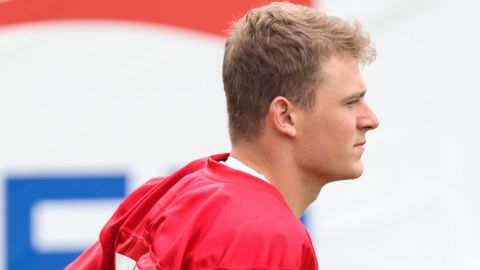 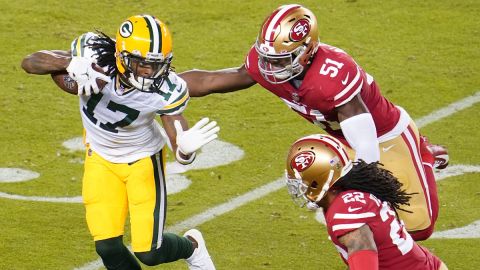 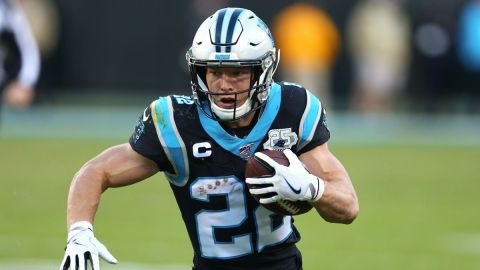