Vancouver’s new head coach is mindful of the fact that the Canucks have been perceived as a bunch of embellishment artists in recent years. But those days, Tortorella says, are over.

“When I wasn’t coaching here, everybody outside thought Vancouver dove and did some whining,” the former Rangers coach said Thursday, according to NHL.com’s Dan Rosen. “Our team is not going to dive. I don’t think there is much whining going on either.

Tortorella may be cracking down on the flopping, but getting calls is something the Canucks have not been doing this season. Vancouver ranks tied for 26th in the NHL in power-play opportunities, having gone on the man advantage just 29 times despite playing a league-high 11 games.

The Canucks boss would not rule out the possibility that his team’s history causes referees to be wary with their whistles.

“I’m certainly not trying to accuse the league or refs of [having a bias against the Canucks],” Tortorella said, “but I know there’s been a reputation. Sometimes that hangs around.”

Vancouver, which sits in the middle of the pack in the Western Conference at 6-4-1, travels to New Jersey on Thursday night for a date with old friend Cory Schneider. 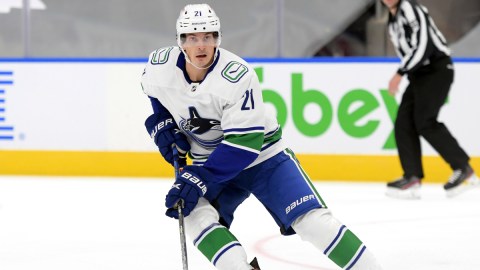 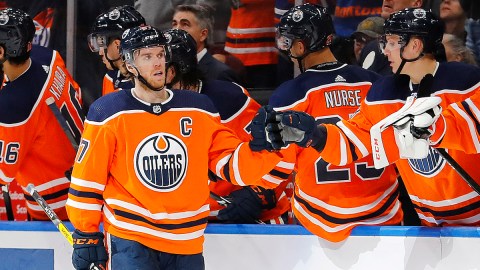 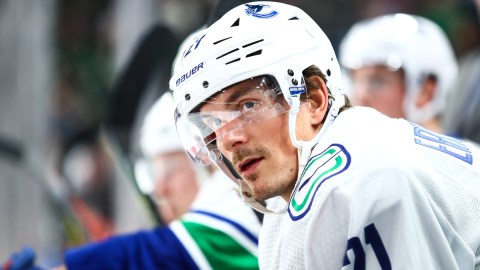