Aleksander Barkov is one of the handful of first-round picks from the 2013 NHL Draft to make his regular-season debut this week, and he’s already proving why the Florida Panthers were smart to take him No. 2 overall.

In the third period of Thursday’s game against the Dallas Stars, the Finnish forward found the back of the net for the first of three unanswered goals for Florida to tie the score at 2-2.

Barkov’s goal also made some NHL history. At age 18 and 31 days, he’s the youngest goal scorer since 1944, which includes the entirety of the post-expansion era (1967-present). According to Matt Sitkoff of NHL.com, the youngest player to score an NHL goal before Barkov was Ted Kennedy of the Toronto Maple Leafs.

Check out Barkov’s goal in the video below. 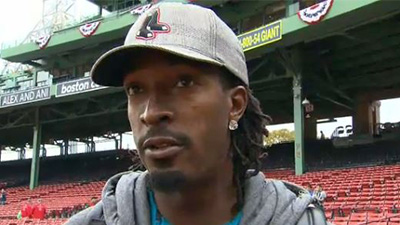 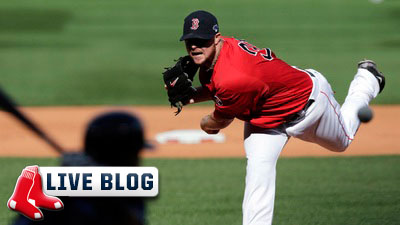 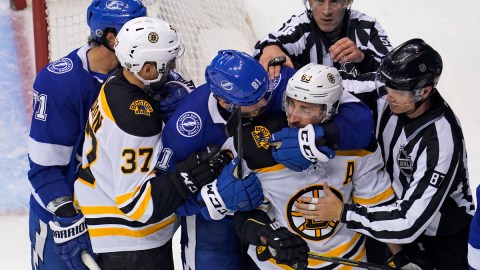 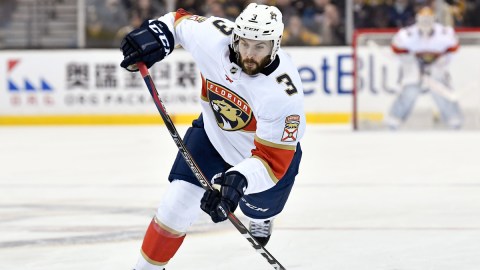