Dolphins starting right tackle Jonathan Martin is listed as doubtful for Thursday night’s game against the Begnals with an “illness,” but the situation seems to be more serious than the common cold.

According to Jay Glazer of FOX Sports, Martin has ?gone AWOL from the team the last couple days.? Reportedly, the second-year player had an incident in the team’s cafeteria this week, leading to his sudden departure.

The report states that members of the team began joking about not sitting with Martin because he was sick, walking away from him when he sat down. The prank didn’t sit well with the right tackle, however, as Glazer reports that he “flipped out, smashed a food tray on the ground, took off, and they haven’t seen him since.?

Martin, who has started all seven games this season for Miami, sat out of practice all week and is now in a treatment facility, seeking mental counseling, according to NFL Network’s Jeff Darlington.

The Dolphins have not given a timetable for Martin’s return to the team. 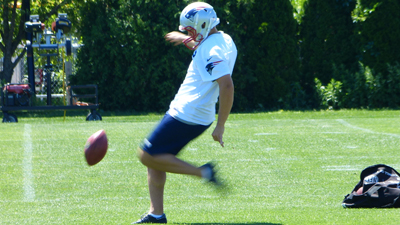 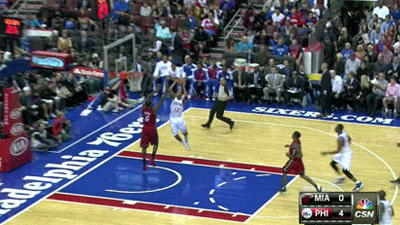