United Airlines has a pretty quick-thinking PR department, it seems. The commercial airline has swooped in to save a college football game in the most public way possible.

United posted on its Twitter account Wednesday an offer to fly the Air Force football team to their game on Saturday against Navy after Tuesday’s government shutdown put the game in jeopardy.

Troy Garnhart, associate athletic director for Air Force, said that upper-class cadets at the Air Force Academy are considered military personnel, which means they could be subject to travel restrictions under the shutdown, so it’s unclear whether or not the team would be able to take advantage of the offer.

According to USA Today Sports, Air Force officials are in the process of gathering information about the offer from United to take it to the Pentagon.

Navy officials said that a decision would be made by noon on Thursday about the final status of the game. 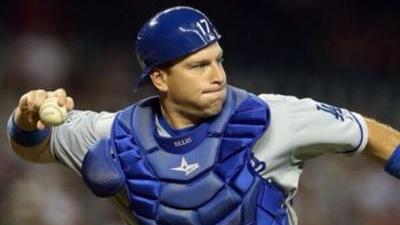