Vote: Whose Possible Absence, Rob Gronkowski or Tommy Kelly, Would Have a Bigger Impact in Week 6? - NESN.com Skip to content The Patriots are going to need every weapon possible when the Saints come to town on Sunday, but a couple of big “what if’s” are clouding the days leading up to the Week 6 matchup.

Rob Gronkowski has been listed as “day to day” longer than most Pats fans would like, but with New England coming off arguably their worst offensive performance, it appears that they’ll be adding a big piece of the puzzle against New Orleans.

Gronkowski is likely to make his season debut on Sunday, after undergoing arm and back surgeries during the offseason. Although reports have indicated that he and the team have been on different pages when it comes to his return, all signs point to Gronk making his way back to the gridiron this week. There is still a chance that the tight end holds out another week, though, potentially making for another rough outing for the Pats offense.

Tommy Kelly is also questionable for Sunday. The defensive tackle left the game against the Bengals with a right knee injury, came back for one play, and then was sidelined for the rest of the contest. Kelly told reporters after the game that he was fine, but he was not present at the start of Wednesday’s practice. After losing Vince Wilfork already, the Pats interior becomes even weaker with the possibility of Kelly missing time, too.

Kelly and Gronkowski’s absences would be tough for the Patriots to swallow, but whose possible absence will have a bigger impact in Week 6? Voice your opinion in the poll below. 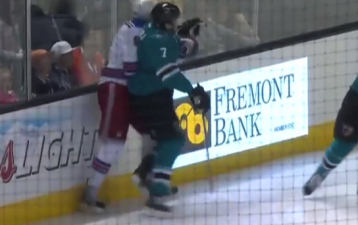 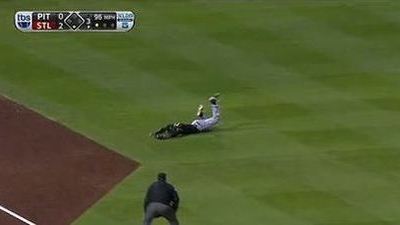