Players all around the NHL are wearing mustaches this month as they partake in Movember, an initiative in which men wear mustaches to raise awareness and money for men’s health issues. Vancouver Canucks goalie Roberto Luongo is joining the effort, but he’s doing so in a slightly different way.

While Luongo isn’t growing a mustache of his own, the Canucks netminder is going to wear a mask that has a mustache on it. He says he’ll wear the mustachioed mask for some games this month, and when the month is done, the mask will be auctioned off with proceeds going to the Movember cause.

The mask features Johnny Canuck and his signature toque sporting the mustache, which is located just below Luongo’s cage.

See him show off his new mask in the video below. 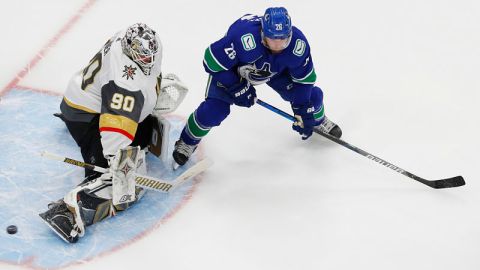 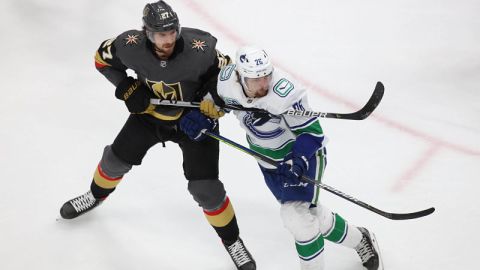 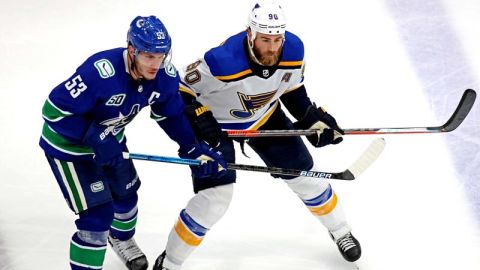 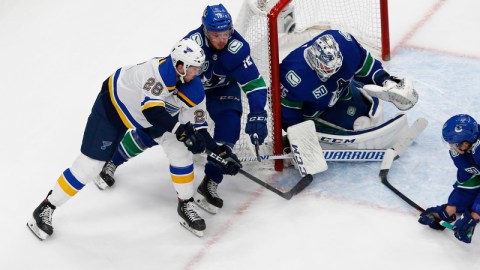