Jesse Palmer is a college football analyst moonlighting as a superhero.

The former University of Florida and New York Giants quarterback went above and beyond the call of duty on Saturday evening while announcing the Pinstripe Bowl at Yankee Stadium. During halftime of the Notre Dame-Rutgers game, ESPN’s Chris Fowler, who was also in the booth with Palmer, ate a chicken sandwich that caused some issues for the College GameDay host.

According to Fowler, the dry chicken sandwich caused him to choke, but luckily Palmer was there to swoop in and perform the Heimlich maneuver.

Perhaps that was a nifty trick he learned while on The Bachelor. 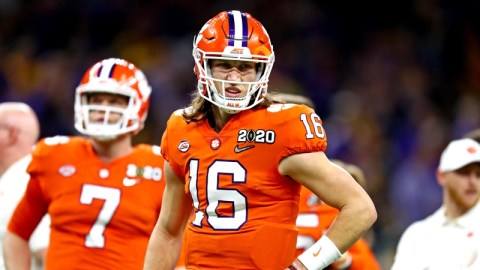 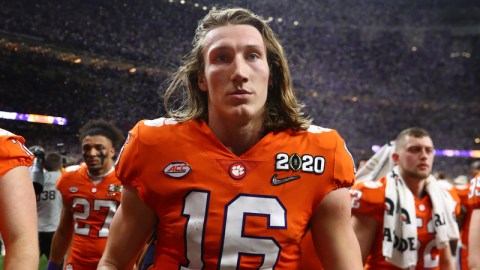