Reigning NBA MVP LeBron James was relaxing with his wife not long ago when he looked around and was stunned to see someone wearing his Miami Heat No. 6 jersey. They were on their honeymoon in Venice.

James is again on top of the NBA’s list of top-selling jerseys in the newest rankings released Thursday. The rankings are based on overall sales from adidas and NBAStore.com in the fourth quarter of this year, along with Black Friday and Cyber Monday holiday sales — both of which were record-setting, the league said.

“If people love the way I play the game of basketball, love the way I inspire to be better, that’s great,” James said. “Everytime I see someone in my jersey, a complete stranger, it’s a ‘wow’ factor. For me to be the No. 1 guy, to have the most jersey sales, it’s crazy.”

Jersey sales have grown by a double-digit percentage from last year, according to the league.

With two new versions of the James jersey either hitting, or about to hit, the marketplace, his numbers might keep growing. James’ short-sleeved jersey — the one teams are wearing on Christmas this year — is expected to be a big seller, as will the Name Collection jersey, which the Heat will wear early next year with nicknames on the back. James will be going with “King James” on his jersey for those games.

Take a look at who else made the Top 15 in NBA jersey sales this year. 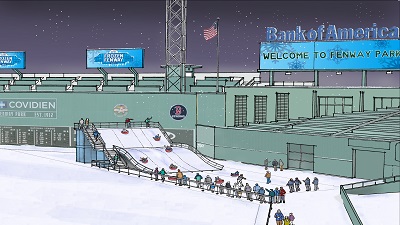