David Ortiz has enjoyed 11 successful seasons in Boston. The slugger hopes to remain with the Red Sox for several more, although he acknowledged Sunday that baseball is a business.

Ortiz, who is slated to become a free agent next offseason, said on Boston CBS4’s Sports Final on Sunday that he would like to sign a multiyear contract with the Red Sox, or else it’s “time to move on.”

“Hey, I would like to [retire with the Red Sox]. I’m having fun. It’s been a hell of a ride as long as I’ve been here,” Ortiz said. “But as I always keep on telling people, this is a business. Sometimes you’ve got to do what’s best for you and your family.

“As long as they keep offering me a job and I keep doing what I’m supposed to do and the relationship keeps on building up, I’m going to be there. Hopefully, I won’t have to go and wear another uniform.”

Ortiz, who signed with Boston before the 2003 season, has won three World Series titles with the Red Sox while cementing himself as one of the best big-game players in Major League Baseball history. The 38-year-old is coming off a strong 2013 campaign in which he batted .309 with 30 homers and 103 RBIs in 137 regular-season games.

Ortiz signed a four-year, $52 million deal before the 2007 season. The Red Sox then picked up his $12.5 million option for the 2011 season and agreed to a one-year, $14.575 million deal for the 2012 season. Ortiz currently is in the second year of a two-year contract he signed last offseason.

Ortiz, who spent his first six years in MLB with the Minnesota Twins, is entering his 18th major league season. The nine-time All-Star plans to continue playing as long as possible, although he also seems to understand that his career likely is entering its final stages.

“I have said in a couple of interviews before, I’m feeling good,” Ortiz said Sunday. “This is not a career that is forever. As long as I’m having fun like I had, as long as I keep doing what I’m doing and I’m healthy, of course, I’m going to keep on giving it a try.”

Ortiz on Sunday described the 2013 season — in which he won World Series MVP honors following a historic performance against the St. Louis Cardinals — as “perfect.” 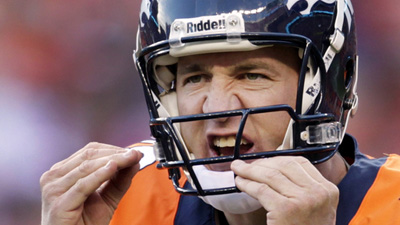 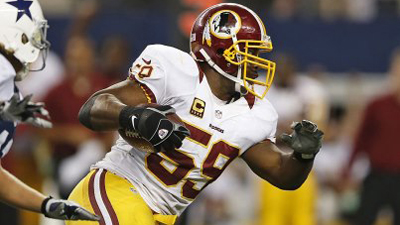