Seattle Seahawks fullback Derrick Coleman, the first legally deaf offensive player in NFL history, has a tremendous story. But until recently, his journey to the pros was not well-known outside of Seattle.

That changed when Coleman starred in a Duracell commercial that chronicled his determination and has been viewed more than 12 million times in the two weeks since it was posted.

Among those inspired by the ad were Riley and Erin Kovalcik, 9-year-old twin sisters who are also hearing-impaired. They wrote Coleman a letter last week, and he responded, telling the girls not to let their hearing aids hold them back.

Riley and Erin came in for an interview with ABC News about the letter, only to be surprised when Coleman himself walked into the room and presented them with tickets to this Sunday’s Super Bowl. It’s a scene that will certainly put a smile on your face. 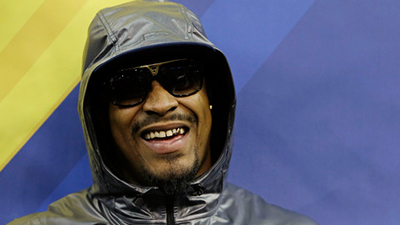 Marshawn Lynch Breaks Silence To Explain His Infatuation With Skittles 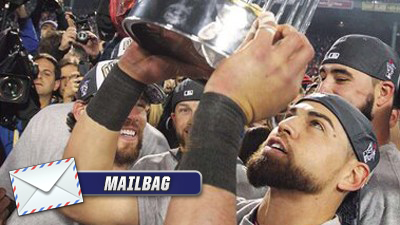