The 2014 Winter Olympics were kind to the United States, as Team USA claimed nine gold medals in the games.

The last came from Mikaela Shiffrin, when the 18-year-old nabbed the gold medal in women’s slalom. She followed Maddie Bowman, who won the top hardware in the womens’ skiing halfpipe event.

Check out all the U.S. Olympic gold medal winners >> 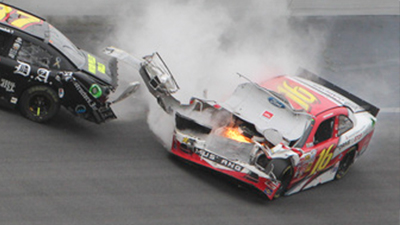