Miami Heat forward LeBron James returned to the court Thursday night against the New York Knicks after suffering a broken nose last week, and he sure knows how to make a grand entrance.

James emerged from his weeklong absence wearing a black mask similar to that of Batman.

James had complained about the appearance and comfort of his protective mask earlier this week and even joked about featuring a comic book character mask upon his return.

“I’ve been talking to Marvel Comics for the last couple of days, and DC Comics, to try to come up with one of the greatest masks of all time,” James said, via The Associated Press. “So we’ll see what happens.”

The Twitter world has exploded with pictures of James’ mask, comparing him to Batman, Bane and even Darth Vader. But James gets the last laugh: The four-time MVP led the Heat with 31 points in a 108-82 victory over the Knicks.

Clearly, the mask intimidation tactic worked to his advantage. 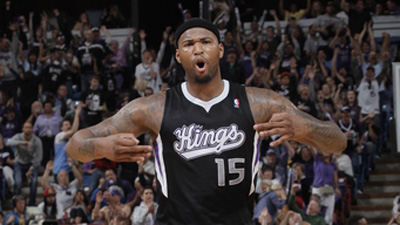 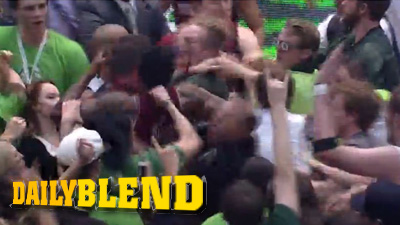