When the NFL banned fans from tailgating and walking to MetLife Stadium before the Super Bowl, questions arose about how people would actually get to the game.

Unable to take taxis, limos and town cars to the game, fans are left with the option of taking public transportation or using the $51 fan charter bus to get to the stadium. The travel woes aren’t just affecting the everyday fan, either, with Teterboro Airport, located about 2 miles north of MetLife Stadium, expecting an influx of private jets before and after the game.

The FAA anticipates 1,200 extra private jet flights will be using the airport, which normally sees 400 takeoffs and landings per day. Port Authority officials expect private jets to do “stop-and-go” operations where they land, drop off passengers and fly to another airport to wait out the game. Private jets were also required to reserve take-off and landing times at the airport for the day. 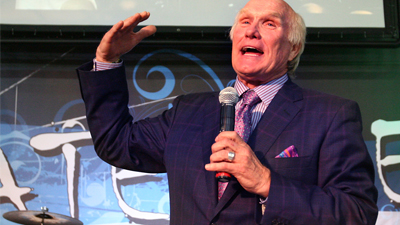