Fresh off their Olympic gold medal in the ice dance competition, figure skaters Charlie White and Meryl Davis will be hitting the dance floor as contestants on ABC’s “Dancing With The Stars.”

The two were noticeably absent from the lineup for this month’s world figure skating championships in Saitama, Japan, and announced they are forgoing the competition and will appear on the 18th season of the TV show, according to USA Today.

?We feel that our incredibly positive Olympic experience is the culmination of and perfect ending to a wonderful four-year cycle,? White said in a press release. ?We will leave our options open for the future and are excited to cheer on our American teammates as they compete in Japan.?

Canadian ice dancers Tessa Virtue and Scott Moir also will skip the world championships this year after taking the silver medal in the Sochi Winter Olympics. 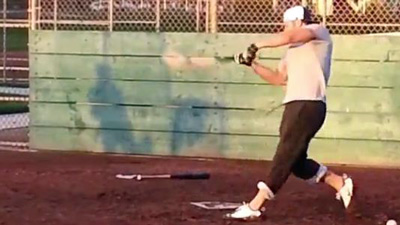 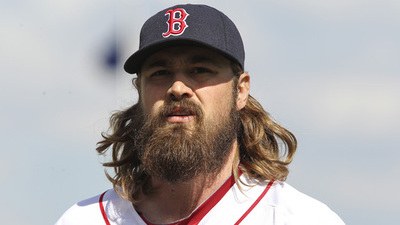