FGCU, which burst onto the national scene in 2013 by becoming the first No. 15 seed to advance to the Sweet 16 in the NCAA Tournament, treated the Red Sox quartet to a 69-64 victory.

Check out the Red Sox catching some hoops action in the photo below.

Vitor Faverani Out For Season After Undergoing Surgery On Knee 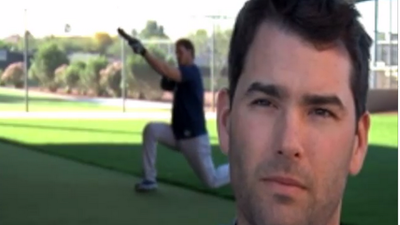