Jordin Tootoo isn’t in the NHL, but he’s still finding a way to put smiles on fans’ faces.

Before the start of an American Hockey League game Wednesday night, the 31-year-old forward — who plays for the Detroit Red Wings’ AHL affiliate, the Grand Rapids Griffins — found an excited young fan calling his name from the end of the bench.

The young fan went in for the fist bump but came away with something much cooler.

The video shows Tootoo saying the words, “it’s all yours” to the young boy, who can’t contain his excitement as he clutches Tootoo’s brand-new stick.

It was a touching display of kindness from Tootoo, who has struggled to find his footing with the Red Wings since leaving the Nashville Predators at the end of the 2011-2012 season. The Canadian native played in 42 games for Detroit last season but appeared in just 11 contests this season before being designated for assignment in November.

At least one fan is happy he’s there. Check out a GIF of the fan’s priceless reaction below, courtesy of FanSided. 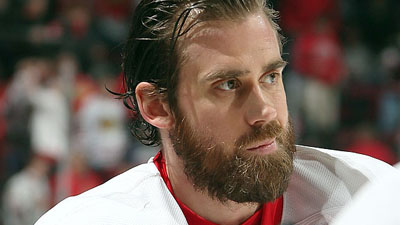 Red Wings’ Henrik Zetterberg Will Be Game-Time Decision Against Bruins 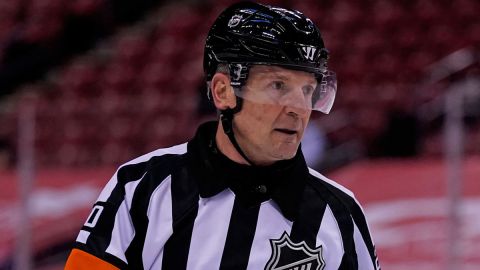 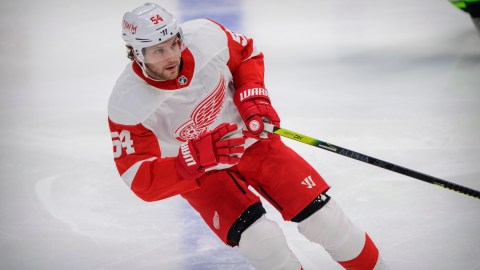 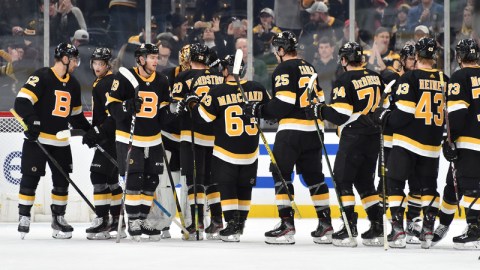