Ceremonial first pitches going horribly wrong isn’t a new thing, but that doesn’t make it any less amusing when it does happen.

The latest perpetrator is rapper 50 Cent, who was given the honors to take the mound Tuesday night at Citi Field before the New York Mets took on the Pittsburgh Pirates. His pitch sailed more than “Just A Lil’ Bit” outside, almost nailing the photographers at the backstop.

But the best part might be the guys sitting behind home plate, who look as though they know something terrible is about to happen.

Check out 50 Cent’s lack of baseball skills in the video below, with a hat tip to Sporting News.

Click here for more of the worst first pitches >> 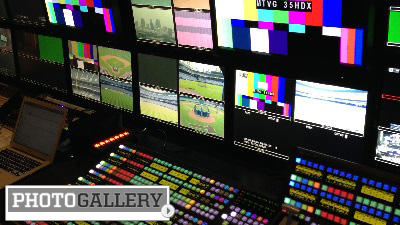 Inside Look At Cameras, Replay and Audio During Red Sox Road Productions (Photos)

Dustin Pedroia Still Has Confidence In Clay Buchholz Despite Struggles 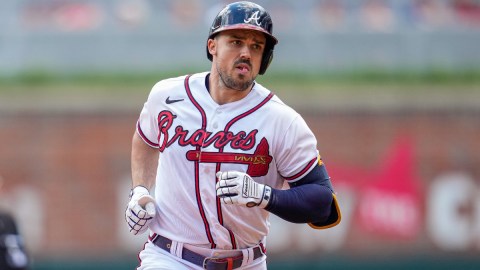