BOSTON — The Red Sox and Tampa Bay Rays emptied the benches in the fourth inning of Friday’s game at Fenway Park.

Rays starter David Price hit Red Sox first baseman Mike Carp with two outs in the bottom of the fourth after A.J. Pierzynski lined a double into the right field corner. Carp immediately started walking toward the mound, at which point both teams charged onto the field.

No punches were thrown, but there was plenty of pushing and shoving. Perhaps the most heated individual was David Ortiz, who was drilled by Price on the first pitch of his first-inning at-bat. Red Sox manager John Farrell was ejected following the first-inning incident.

Price wasn’t ejected by home plate umpire Dan Bellino in the fourth despite warnings being issued to both benches in the first inning. That didn’t sit well with Red Sox bench coach — and acting manager — Torey Lovullo, who was tossed from the game following a heated exchange.

Cooler heads eventually prevailed in the fourth inning. Red Sox starter Brandon Workman and third base coach — and then acting manager — Brian Butterfield were ejected in the sixth inning, though, after Workman uncorked a pitch behind Rays third baseman Evan Longoria. 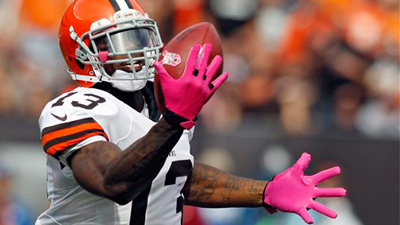