FIFA president Sepp Blatter admitted it was a mistake to award Qatar the 2022 FIFA World Cup because of the country’s extreme summer heat. But the organization may soon have to admit to other mistakes concerning Qatar as well.

Bin Hammam was actually banned from soccer for life twice — once in 2011 for attempted bribery (which was annulled) and once in 2012 for “conflicts of interest.” He and Qatar 2022 had previously denied that he was lobbying on behalf of the country, but BBC said that they saw emails obtained by the Times that prove otherwise.

Of how Bin Hammam swayed the vote, the BBC wrote, “Although the vast majority of the officials did not have a vote, the Sunday Times alleges Bin Hammam’s strategy was to win a groundswell of support for the Qatari bid which would then influence the four African FIFA executive committee members who were able to take part in the election.”

The allegations are expected to put FIFA under pressure to hold another vote for the 2022 World Cup bid. 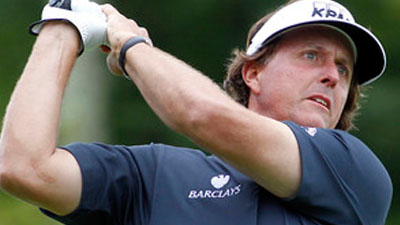