The NHL announced Thursday that it has suspended Buffalo Sabres forward Zenon Konopka 20 games for violating the terms of the NHL/NHLPA Performance-Enhancing Substances Program.

Konopka started the season with the Minnesota Wild but was claimed off waivers by the Sabres on Jan. 3. Konopka’s contract expired at the end of the regular season, so the 33-year-old will serve his suspension at the beginning of his next contract.

Konopka issued a statement following his suspension, apologizing to the organization but claiming that his violation was the result of ingesting an “over-the-counter” product that he did not know contained a banned substance.

“Unfortunately, I did not take the necessary care to ensure that the product did not contain a prohibited substance,” Konopka said. “I want to stress, however, that I did not take this substance for the purpose of enhancing my athletic performance.”

Konopka has bounced back and forth between the NHL and the minors since making his NHL debut with the Mighty Ducks of Anaheim in 2005. The forward has 12 goals and 18 assists in his career but has amassed 1,082 penalty minutes in 346 career games. 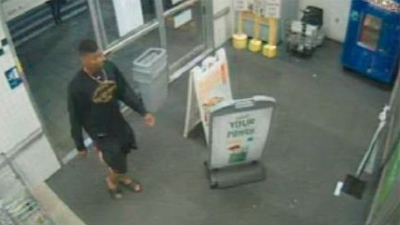 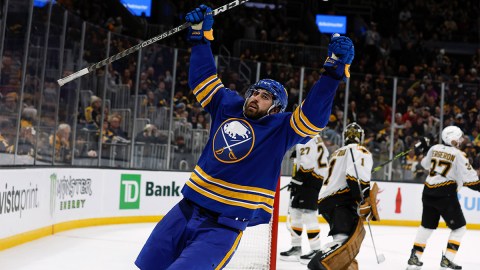 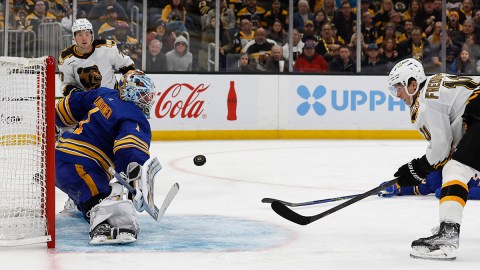 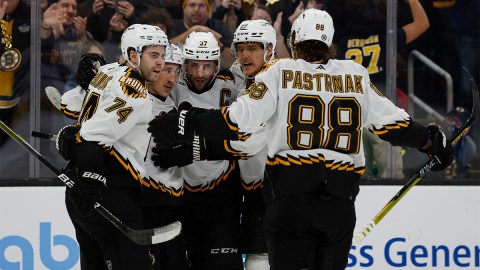 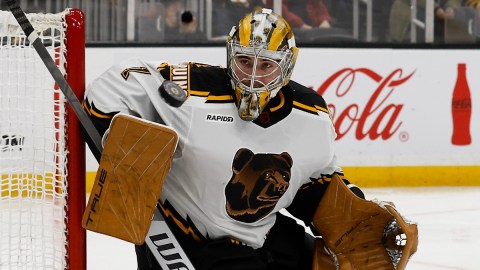 Bruins Notes: Boston Not Dwelling On Tough Loss Vs. Sabres