San Francisco 49ers quarterback Colin Kaepernick signed his new contract extension with a pen that would make our forefathers proud.

Kaepernick became one of the highest-paid players in the NFL on Wednesday afternoon, signing a six-year, $126 million extension with San Francisco that includes $61 million in guaranteed money. That massive contract demands to be signed with a massive writing utensil, so the 26-year-old did it with a quill pen fit for the Declaration of Independence.

But Kaepernick wasn’t the only one who got to use the fancy pen. It has become somewhat of a tradition with the 49ers this year, as Marcus Martin, a draft pick out of USC, and Blake Costanzo, who returns to the 49ers after two seasons with the Chicago Bears, got in on the fun, too.

However, Kaepernick was the only one sporting socks with dollar bills on them at his press conference. He said the socks weren’t planned, but if there ever was a day to wear those bad boys, Wednesday definitely was it. 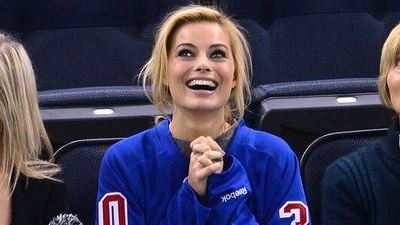 Emre Can To Join Liverpool From Bayer Leverkusen In $16M Transfer 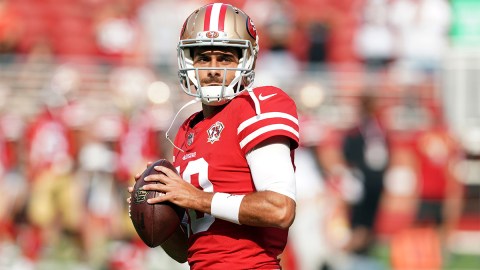 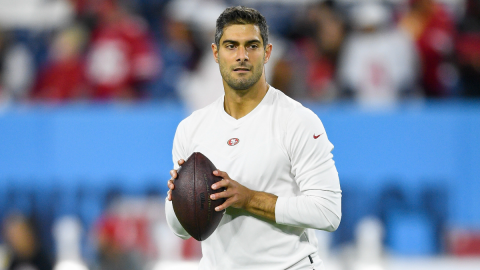 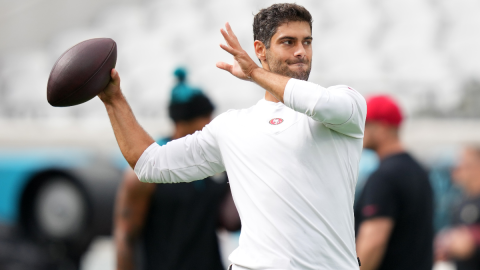 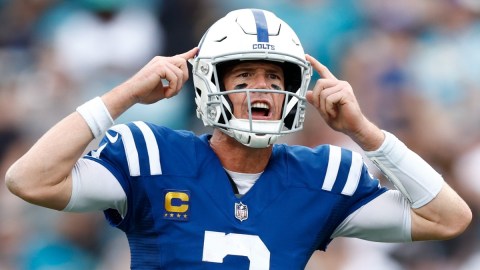