No one knows if and when American League East aces Jon Lester and David Price will be traded before Thursday’s Major League Baseball trade deadline. However, it’s beginning to sound like two National League powers are going try their best to make a blockbuster deal for at least one of those two pitchers.

CBSSports.com reports that the Los Angeles Dodgers and St. Louis Cardinals are in the lead in the pursuit for the Tampa Bay Rays lefthander and the Boston Red Sox southpaw. It’s not certain whether Price and/or Lester are dealt before Thursday afternoon, but if they are, the Dodgers and Cardinals appear to be the front-runners, according to CBS.

The feeling is that Lester might be the only one of the two who is traded. He was scratched from his Wednesday start amid swirling trade rumors, and the Red Sox have all but fallen out of playoff contention. The Rays, however, are one of baseball’s hottest teams, and if Tampa is looking to make a run, it makes most sense to keep Price in the fold.

However, a Rays source told CBSSports.com that the team is “talking and willing” to trade Price despite their current surge.

Despite the report that the Cardinals and Dodgers lead the way, there are still plenty of teams reportedly in the running still for Lester. ESPN.com’s Gordon Edes reported late Tuesday night that in addition to the Dodgers and Cardinals, the Pittsburgh Pirates, Toronto Blue Jays, Baltimore Orioles and Oakland Athletics are all still in on Lester.

Brad Marchand On Tomas Plekanec: ‘I Hate Him … I Can’t Stand Him’ (Video) 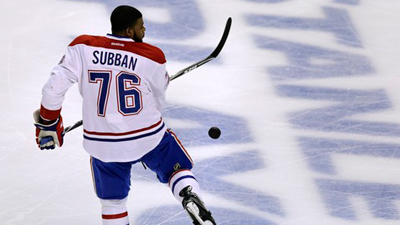 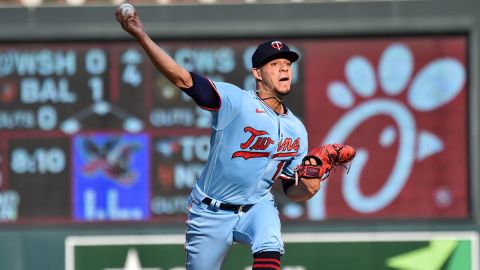