The New England Revolution looked to get back on track Saturday against Real Salt Lake after suffering three consecutive defeats.

Things didn’t get any better for the Revs, though, as Salt Lake used two penalty-kick goals to defeat New England by a 2-1 margin.

Salt Lake got the scoring started in the 35th minute when they earned their first penalty kick of the night after Darrius Barnes undercut Salt Lake defender Chris Schuler inside the goal box. Javier Morales took the kick and scored after using an initial stutter step.

Just two minutes after the Salt Lake tally, Barnes evened things up with a goal of his own. Chris Tierney started the play with a free kick from 28 yards out, and Barnes finished with an impressive diving header inside the goal box.

Despite heading into the half all knotted up, Salt Lake took the lead early in the second frame. Tierney was handed a yellow card inside the goal box, giving Salt Lake its second penalty-kick chance of the evening. Joao Plata took advantage of the opportunity and placed the ball just under the crossbar for what proved to be the game-winning goal.

The loss gives the Revolution their fourth straight defeat. New England will next face the Chicago Fire at Gillette Stadium on July 12. 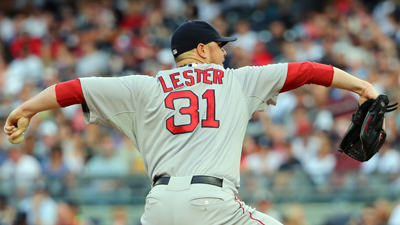 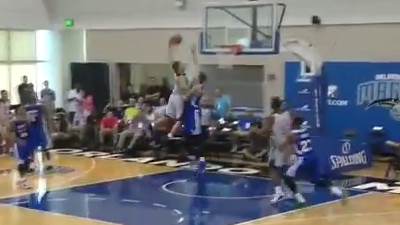