Depending on whom you ask at ESPN, Tom Brady is the second-best quarterback in the NFL.

After Sam Monson of Pro Football Focus posted an article on ESPN.com in early June where he did not consider Brady an elite quarterback and took him off the Mount Rushmore of active quarterbacks, Ron Jaworski put him at No. 2 behind Peyton Manning in his list of the 32 best gunslingers in the league.

Eli Manning, the only other active Super Bowl-winning quarterback was ranked No. 11.

Of course, every analyst will have a different opinion on how a quarterback should be evaluated, but hopefully New England Patriots fans get some solace that at least one man in Bristol still thinks Brady is elite. 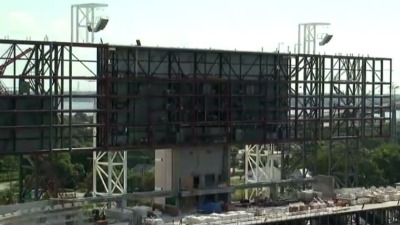 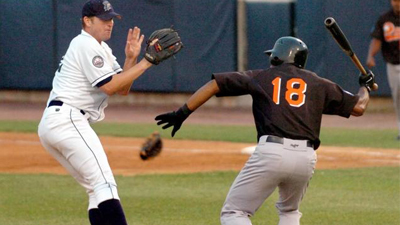