UEFA announced Thursday that Liverpool is one of the seven Champions League teams it will investigate for possible breaches of its Financial Fair Play regulations, the Guardian reports.

“The CFCB (club financial control body) has opened formal investigations into seven clubs as they disclosed a break-even deficit on the basis of their financial reporting periods ending in 2012 and 2013,” UEFA said in a statement. “These clubs will need to submit additional monitoring information during October and November upon the deadlines set by the CFCB, subsequent to which an additional communication shall be made and conservatory measures may be imposed.”

UEFA’s FFP rules prohibit clubs from losing £35.4 million ($57.7 million) over the two-year period spanning the 2011-12 and 2012-13 seasons. UEFA can sanction violators with both financial and sporting penalties but also makes special exemptions for spending related to youth development and stadium costs.

“It’s obviously something that will be dealt with by the directors,” Rodgers said at his Thursday press conference, according to the Guardian. “It’s something we?re comfortable with because we’re great advocates of financial fair play. It?s ongoing with the club.”

Liverpool was required to allow UEFA to review its finances because it qualified for this season’s Champions League. The Reds won’t face any sanctions at this immediate stage. 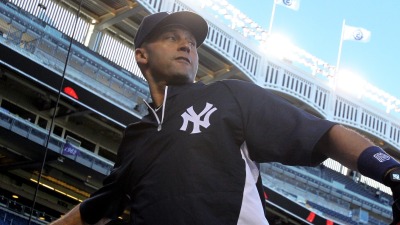 How To Watch Derek Jeter’s Final Game At Yankee Stadium 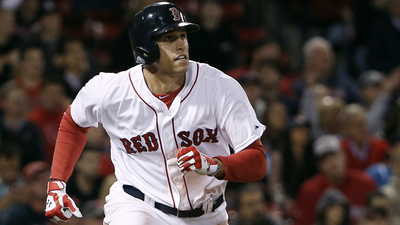