A recent amateur boxing match ended in a knockout — but without a clear winner.

The match’s referee was sucker-punched by one of the boxers, who was unhappy with being declared the loser. The video is reported to be from the European Youth Boxing Championships taking place in Croatia this week, and shows a Croatian boxer reacting angrily to losing the contest by knocking out the official, then continuing to pummel him on the ground.

Referee getting knocked out in the European championships

The boxer in red was then dragged from the ring by onlookers. 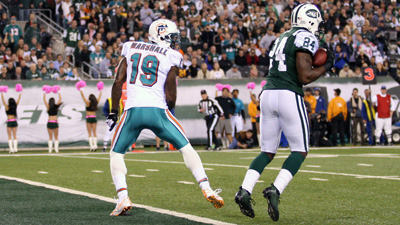 Patriots’ Darrelle Revis Has Dominated Bears’ Brandon Marshall In Past