ENGLEWOOD, Colo. — Brett Favre says he couldn’t be happier to see Peyton Manning on the brink of breaking his NFL record of 508 touchdown throws.

The Denver Broncos quarterback has 503 heading into Denver’s road game Sunday against the New York Jets.

That made Manning the second quarterback to reach 500 and moved him within striking distance of Favre’s record.

In a phone interview from his home in Kiln, Miss,. Favre told the AP, “I’m glad it’s Peyton that’s doing it. I think a lot of Peyton. I know him well. I know his family well. His dad was one of my idols.” 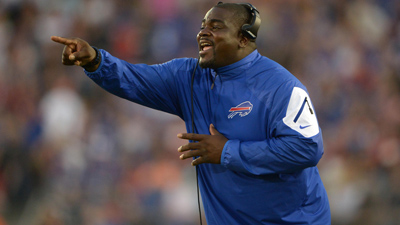