Normally, the box score of a Division II college football game between the North Greenville Crusaders and the Mars Hill Lions wouldn’t garner much national attention. But take a look at the scoring play on the bottom.

No, quarterback Nelson Hughes doesn’t have a twin brother Nick. He really did pull a Brett Favre and catch his own pass after a deflection, although he one-upped the ol’ gunslinger by amazingly taking it 47 yards to the house.

One angle of this incredible play isn’t enough, but thankfully Hughes himself came to the rescue by posting a coaches-film view of the play on his Instagram account.

Craziest play I've ever been a part of. We will be ready next week

Hughes’ team would go on to lose 30-27, but the quarterback finished second on his team in receiving yards. That’s pretty darn cool. 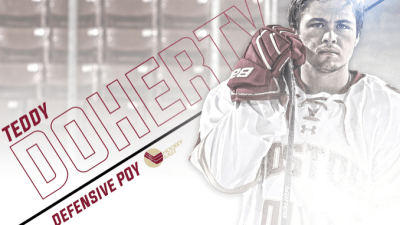 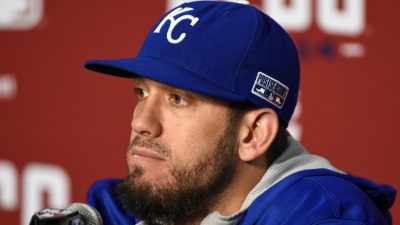