Carolina Hurricanes forward Jeff Skinner left Sunday’s preseason finale against the Washington Capitals early in the first period after taking an elbow to the head.

The elbow belonged to Matt Niskanen, and no penalty was called on the play. Skinner was wobbly after the hit and needed to be assisted off the ice by a referee. Skinner did not return to the game.

The collision came just a couple of minutes into the game as Skinner attempted to take a shot before spinning into Niskanen. The force of the hit caused Skinner to spin around on his skates before falling to the ice.

“It’s wait and see. It’s out of my hands, out of his hands. It happened, and now it’s in the hands of the trainers and medical people, and they’ll make a determination.”

If Skinner has a concussion, Carolina could be in trouble as he has a history of head injuries. The 22-year-old missed 16 games in the 2011-12 season and suffered another in 2013. Skinner led the ‘Canes with 33 goals last season.

Jordan Staal, another productive Carolina forward, already is sidelined with a broken leg suffered in a preseason game against the Buffalo Sabres.

UPDATE (4:55 p.m.): The Hurricanes confirmed Monday that Skinner indeed sustained a concussion on the hit. 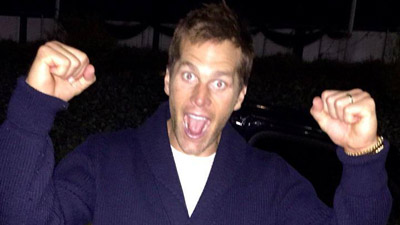 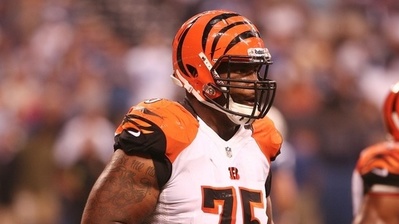