Move over, Dallas Cowboys. America has a new favorite team.

A recent Harris Poll determined that the Denver Broncos are America’s favorite football team, kicking the Cowboys — who dropped to No. 4 — out of the spot they’ve held for the last six polls.

The Broncos, New York Giants, Green Bay Packers, Cowboys and Pittsburgh Steelers rounded out the top five, while the New England Patriots dropped three spots from No. 5 to No. 8.

The biggest fall, however, belonged to the Indianapolis Colts, who went from 19th on the list to 26th. The Detroit Lions’ move from 22nd to 13th was the largest jump. Unsurprisingly, the Super Bowl champion Seattle Seahawks enjoyed a significant improvement, as well, moving into the sixth spot from No. 12 in 2013.

The poll surveyed 2,543 adults with 1,275 answering that they follow professional football.

Check out the complete results from Harris’ NFL poll >> 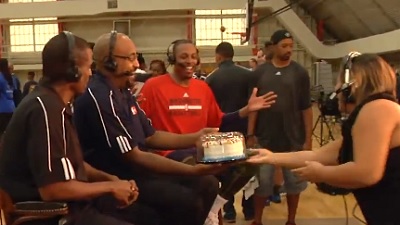 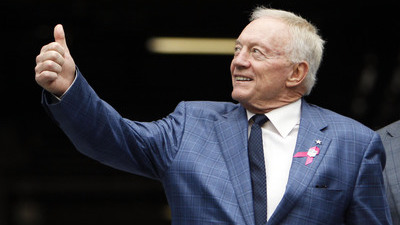