Rex Ryan: Jets Would Like Jace Amaro To Be 'Half' Of Rob Gronkowski - NESN.com Skip to content Basically, Ryan isn’t willing to compare Amaro to the NFL’s best tight end just yet, which is understandable. Ryan was asked if the Jets thought they were getting a clone of New England Patriots tight end Rob Gronkowski when they selected Amaro in the second round of the 2014 NFL draft.

“Oh, that would be nice,” Ryan cracked Tuesday on a conference call with the Patriots media. “Do I think that would be the case? No. You’re talking about a guy that’s scored, what, 20-some touchdowns? I mean, yeah, we would love that. We’d love half of that. When we took him, we never thought he would be a Gronkowski. There’s only one of those in this league. But we know he’ll be a good football player.”

Amaro has 24 receptions for 212 yards and a touchdown in six games this season. He’s coming off his best performance of a the season — a 10-catch, 68-yard game against the Denver Broncos on Sunday.

Gronk has 26 catches for 341 yards and four touchdowns this season for the Patriots. 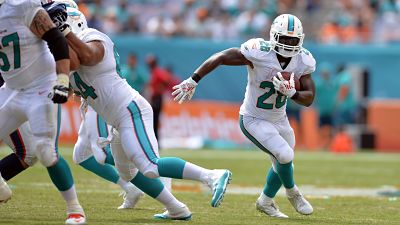 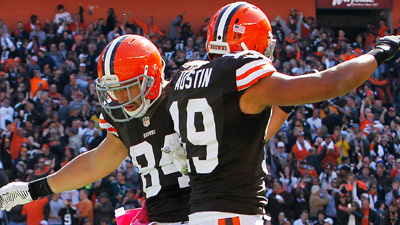