Tom Brady and Peyton Manning were at the top of their games this weekend, but they won’t be around forever.

That simple fact makes their upcoming meeting — a Week 9 showdown between the New England Patriots and Denver Broncos at Gillette Stadium — even bigger. While Brady likely isn’t considering stepping aside any time soon, he acknowledged Monday that he’s realized over the years how important his rivalry with Manning really is.

“Probably five, six years ago, you don?t think about those things. But you?re right, as you mature a little bit and realize this could always be the last one, then you do. It?s pretty special,” Brady said Monday morning on WEEI radio. “He?s been one of the greatest players to ever play. I?ve been fortunate to share a field with one of the best players that ever has played the game. Every time we play a Peyton Manning-led team, it comes down to the wire. Everything?s usually at stake.”

Home-field advantage in the AFC might be at stake Sunday in Foxboro. Brady and the Patriots will have their hands full with a Denver team that’s scoring at well and has shored up its defense, too. However, Brady is more than content with the players who surround him.

“I love the guys that I play with. I wouldn?t change any of them for anybody,” Brady said on WEEI. “The group that I’ve been lucky enough to play with — and I’ve had some great ones over the years. As a quarterback, you work all offseason with the group of guys and you develop a chemistry and a camaraderie with each other, and it?s great when it all pays off.

?I don?t pick the players, I don?t do any of those things. That?s not my job. My job?s just to try to make the best of what I can try to help our team do. We brought in some great players to our offense over the last few years, and we?re trying to do the best we can do. Other teams are doing that, too.” 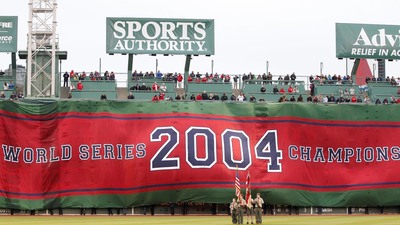 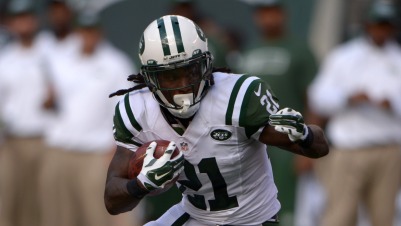