David Pastrnak will be one of the top NHL prospects to watch at the 2015 World Junior Championship.

The Boston Bruins announced Friday that Pastrnak will join the Czech Republic team after he plays in the Providence Bruins’ game Dec. 20. The tournament will be hosted by Toronto and Montreal from Dec. 26 through Jan. 5.

The Czech Republic is in Group B along with Sweden, Denmark, Switzerland and Russia. The Czech team plays its first preliminary round game Dec. 26 against Sweden.

Pastrnak has tallied 20 points (five goals, 15 assists) in 19 games for Providence this season. He earned an assist and totaled 14 shots on goal in five games for Boston.

The 18-year-old right winger was selected by the Bruins with the 25th overall pick in the 2014 NHL draft. 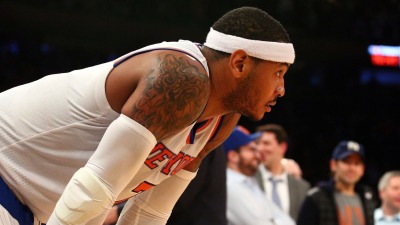 Brandon Browner Not Fined For Crushing Hit In Patriots-Chargers Game