Chandler Jones: Akeem Ayers And I Could Be 'Dangerous' For Patriots - NESN.com Skip to content

The New England Patriots suddenly find themselves with an excess in pass-rush help, which is the best kind of problem for an NFL team to have.

Jones and Ninkovich have been effective rushing on opposite sides for three years now, but opposing left tackles might have trouble preparing for Jones and Ayers, since they’re such different players.

“It’s funny because me and him are two totally different players, different kind of body types, different rush styles,” Jones said on WEEI’s “Middays With MFB.” “That will be hard for an opposing offensive tackle to study: A guy that’s 6-5, 260 pounds that’s kind of long and gangly and can do finesse moves, and then you have a guy that’s short and compact and he can run right past you. For an offensive tackle each and every week to have to study that, that could be pretty dangerous. I’m just happy to have him, and he’s a great addition to the team.”

The Patriots acquired Ayers from the Tennessee Titans before Week 8 — the first game Jones missed because of his injury — so Sunday was the first time the two have shared the field. Jones had fun watching the fourth-year pro in his place and helped him adapt.

“Akeem Ayers — he did a good job when I was injured, and he’s doing a good job now,” Jones said. “I’m a huge fan of Akeem, and every single snap that I missed, that he was in, I watched live and I watched while watching film. I was there to help him and tell him certain things that I would do in a certain situation.”

Jones said his return to the game field Sunday was an emotional one. Before the game during pregame warmups, Jones looked to the sky with his arms spread.

“Just getting ready as I’m putting my pads on, just getting my wrists taped and getting my ankles taped, just going through that whole routine and process of a pregame again kind of felt a little emotional,” Jones said Sunday. “‘This is happening, I’m back out here.'”

Jones strip-sacked Dolphins quarterback Ryan Tannehill early in fourth quarter, but the Patriots were unable to recover it. He later chipped in with Hightower for the Patriots’ fourth and final sack.

“It felt good, first sack back. I was hoping we could have recovered it, but it felt good to help the team,” Jones said. 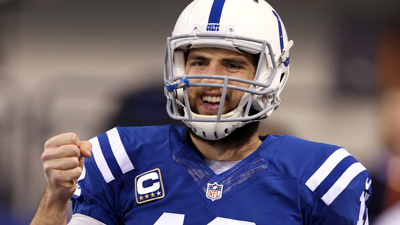 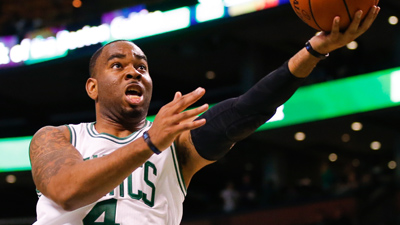