The New England Patriots owner also owns the New England Revolution, who play the Los Angeles Galaxy in the MLS Cup on Sunday at 3 p.m. ET. After that, he’ll only have a short amount of time to get to the Patriots’ matchup with the San Diego Chargers at 8:30.

But Kraft plans to make the 120-mile trip.

“I will definitely be at MLS Cup,” Kraft told USA Today Sports on Thursday. “I am planning to get to San Diego too, as long as we get the helicopter permits.”

And even though Kraft gets more attention for his ties to the Patriots, he made it clear that the Revs’ chance at a championship is his first priority this weekend.

“It is an important game for the Patriots and San Diego is a tough team,” Kraft said. “But if we win the MLS Cup, and I am there celebrating with our team ? well, I might be a little late.” 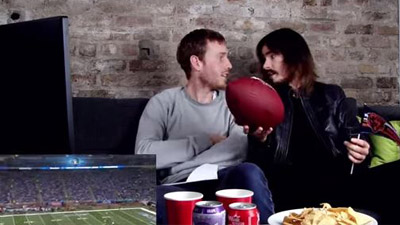 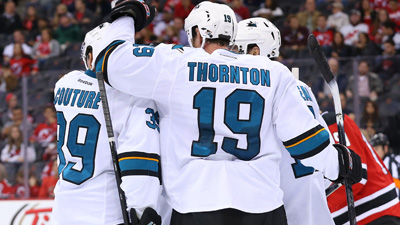