The Boston Red Sox on Thursday announced the 2015 field staffs for their minor league affiliates.

The Red Sox named the managers, coaches and trainers for their seven affiliates. None of the clubs are changing skippers, but there are a few notable changes among hitting coaches and pitching coaches.

The complete coaching staffs are below. 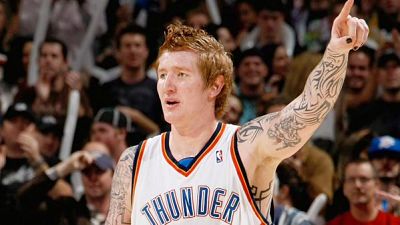 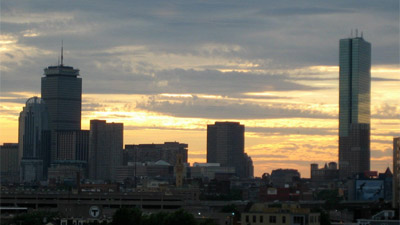