There is a realistic chance that the 2024 Summer Olympics will be held in Boston.

That statement seemed wildly far-fetched until Thursday night, when the U.S. Olympic Committee announced Boston will be America’s candidate for the 2024 Games, beating out Los Angeles, San Francisco and Washington, D.C. after more than one round of voting. The USOC received final presentations from all four cities in December to conclude a 22-month evaluation process.

?We?re excited about our plans to submit a bid for the 2024 Games and feel we have an incredibly strong partner in Boston that will work with us to present a compelling bid,? USOC chairman Larry Probst said.

Added USOC CEO Scott Blackmun: ?This bid uniquely combines an exciting, athlete-focused concept for hosting the Olympic and Paralympic Games with Boston?s existing long-term vision. We look forward to working with Mayor Walsh and the Boston 2024 team to fully engage with the local community and identify ways we can make the bid even better.?

Said Boston Mayor Marty Walsh: “It is an exceptional honor for Boston to be chosen as the U.S. representative in the running for the 2024 Olympic and Paralympic Games. This selection is in recognition of our city’s talent, diversity and global leadership. Our goal is to host Olympic and Paralympic Games that are innovative, walkable and hospitable to all. Boston hopes to welcome the world’s greatest athletes to one of the world’s great cities.”

Of course, Boston still faces an uphill battle if it hopes to host the first Olympics on U.S. soil since the 2002 Winter Games in Salt Lake City. Italy has put up Rome as its host rep for the 2024 Games, Germany is expected to bid with either Hamburg or Berlin, and Paris also is in the mix.

The International Olympic Committee will choose the 2024 host city in 2017. IOC officials will meet with reps from each applicant city Oct. 7-9, 2015, and those cities will have until Jan. 8, 2016, to submit their final bids. 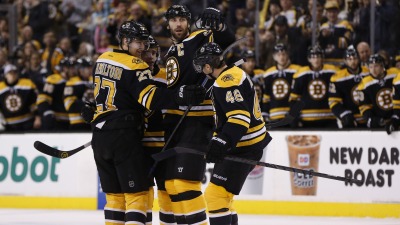 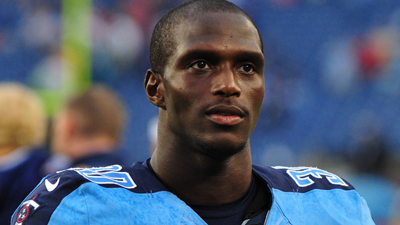