It takes one to know one.

Ty Law has been very impressed by Darrelle Revis? eight-year NFL career, yet the former Patriots cornerback feels like the current New England cornerback is on the cusp of reaching new heights as the team marches toward a Super Bowl berth.

Law knows a thing or two about stepping up in the playoffs. Law, a five-time Pro Bowler, won three Super Bowl titles with the Patriots, even chipping in a memorable pick six during New England?s Super Bowl XXXVI victory over the St. Louis Rams.

Now, Revis has a chance to etch his name in Patriots lore. The new No. 24 didn?t play his best game Saturday against the Baltimore Ravens, but a strong performance in Sunday?s AFC Championship Game against the Indianapolis Colts and/or in the Super Bowl would put him on a level few cornerbacks have reached.

“Darrelle, no matter what, is a Hall of Fame player. Everyone knows that,” Law told Tomase. “But he can also go down — and this is not saying anything negative — like Champ Bailey. Champ’s one of the greatest to play the game, he went to the most Pro Bowls and all of that. He had a hell of a career. But he never got a chance to show what he can do on that big stage and become a household name.

“He might have been a player everyone in the game knew, but a household name? A name that people recognize as one of the best for what you did in those moments, and not just people from New England or Denver or the teams you played against, but nationwide, worldwide?

“That’s the opportunity that Darrelle has right now: to go out there and live up to the legend, live up to what everyone is hearing. When he goes out and does that, that’s going to validate for everyone else what we here already know.”

Revis is a six-time Pro Bowler, a four-time First-Team All-Pro and a former Defensive Player of the Year. He?s widely considered the best cornerback in the NFL. The 29-year-old still doesn?t have a ring on his finger, though.

It?s a reality that could change within the next few weeks. 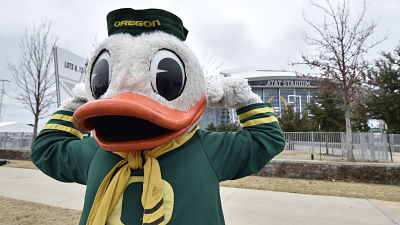 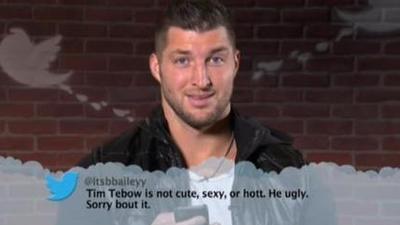