Those words might have, even in a small way, changed the course of NFL history.

Everyone knows about Malcolm Butler’s Super Bowl-winning interception at this point. What we’re starting to learn, however, is how it happened because of smart coaching and adjusting from the New England Patriots.

NFL Network has really great video footage of the big play from a couple of field-level views. In one view, Patriots coaches can be seen and heard yelling for Butler to go on the field upon realizing the Seahawks had passing personnel on the field.

The Seahawks saw the Patriots’ goal line personnel and tried to take advantage of that, but when New England saw Seattle’s receivers on the field, it quickly changed on the fly. Former Patriots linebacker Willie McGinest broke down the play for NFL Network.

“You gotta get that linebacker out of the game,” he said. “You see Ayers running off the field, you need another cornerback to go in and match up with those receivers. They wanted to match the personnel they saw on the field because usually in goal line, you want to go big.

“When they saw (the Seahawks’ formation), they matched up with Malcolm and put him in the game.”

Butler sprinted on to the field and was in position with time to spare. He then jumped the route and intercepted the pass intended for Ricardo Lockette, forever sealing his place in New England sports lore and further cementing the Patriots as one of the NFL’s greatest dynasties. 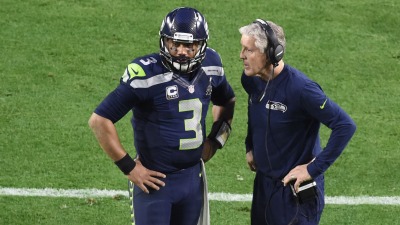 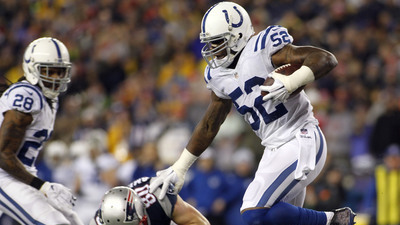